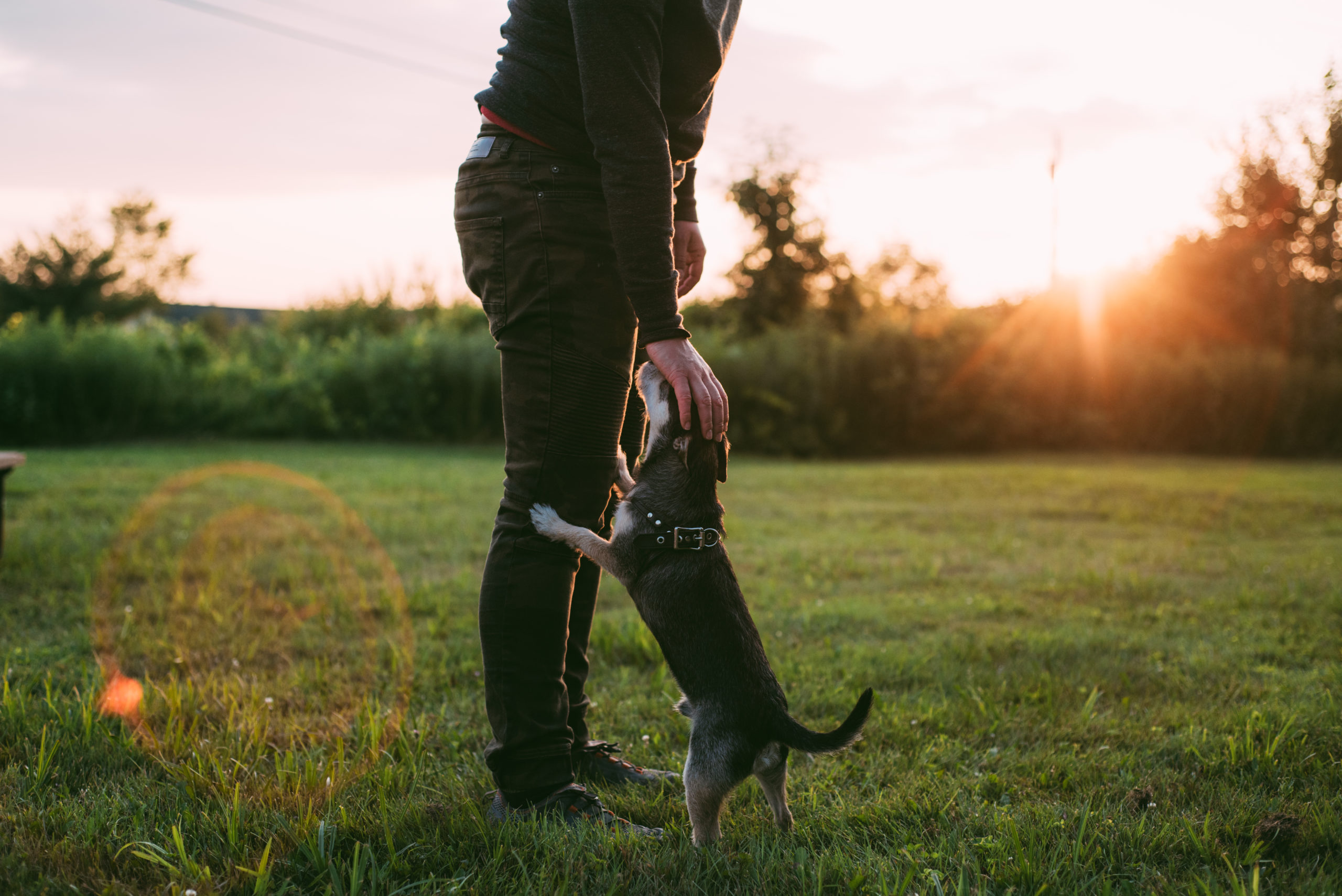 From the Royal Canine Society they warn that during the period of the Alarm State we have lived various situations that also affect dogs … cats and other small pets. Thus, at first there was a sudden increase in the abandonment of animals that can be estimated at 20 percent more than the previous data (about 1,500 dogs) in the first quarter of the year. On the other hand, when they began to establish the rules of conduct during the confinement , which included the possibility of going for a walk with the dogs, there was also an increase in the demand for adoptions that, due to the striking nature of the case, made one think in which there was a direct relationship between both events.

This caused the concern of the protective entities and refuges, which, in turn, had difficulties in the normal development of their activity, as the movement was also limited for the volunteers who help them. In a third moment, it has been evident, according to the breeders and users of the Royal Canine Society of Spain, the increase in interest in the acquisition of breed puppies, up to 50% more than in previous years (about 5000 puppies) .

Finally, once normality appears on a reasonable horizon, the specter of the increase in abandonment is again current, with a rebound that could be estimated at around 25%, (more than 2,000 dogs) taking into account that the May is statistically one of the months with the highest animal abandonment rate in Spain, year after year. It is important to note that one of the first measures to end the abandonment is to locate the owners of the dogs that arrive at shelters and protectors, checking their identification by microchip. In the case of breed dogs registered with the RSCE, all must be identified, which together with the advisory and advisory work of the responsible breeders, greatly reduces the abandonment rate.

Throughout the year, according to data from the Affinity Foundation, only 35% of the dogs that reached the shelters were identified and, of these, the majority are stray dogs that return to their owners’ homes. Only 5% of definitively abandoned dogs are identified, reinforcing our belief in the paramount importance of enhancing universal dog identification and the existence of a unified registry of microchips.

Christmas or summer are key dates in the world of pets. They are the times of the year in which there are a large number of animal abandonments (more in summer than at Christmas). The different shelters, protectors or kennels are usually saturated due to all the dogs, cats and small pets that are homeless or a family that can take care of them. For this reason, on the petsadopcion.com platform, users will be able to do their bit to help all those abandoned animals who are looking for a home that welcomes them with love, respect and above all responsibility.

This website dedicated to the adoption of animals has been in charge of helping them to find a home for two years. Her intentions? Give this issue much more visibility than it currently has. There are a large number of associations and protectors throughout Spain, so the purpose of this platform is to join forces so that all those who are thinking of having a pet opt ​​for adoption, rather than purchase.

On this website, the information and data of all animals are published so that families can easily access them and thus adopt them, always under the conditions of the different protectors or shelter houses that are in charge of it. Each protector has a different way of working, so this platform is a very useful way for the information of these abandoned animals to reach as many people as possible. To date, more than 1,000 animals have already been adopted for two years, which shows that it is a very positive figure.

Users will be able to consult all these data, as well as access the information of the animals they wish to adopt. In addition, interesting data will also be published, which can range from tips on health and care of pets, different news regarding animals, and a large number of curiosities. Although most of these are usually cats and dogs, information may also be obtained from fish, reptiles, rodents, or farm animals. In this web page they have a section called “Collaborators”, where they offer a list of all the protectors and associations that publish adoptions and help abandoned animals to be rescued.

Currently they have more than 20 collaborators of the stature of ANAA, Barking Vagabonds, Dog Horse City, Invisible Meows, etc. On the other hand, in their Wiki and Blog section they publish articles about animals and current news related to the animal world. In this wiki you can also find all the detailed information about the different breeds of dogs and cats that exist, and thus carry out the adoption. In each association, protector or kennel, the different conditions that families will be asked when adopting an animal will be discussed. However, petsadopcion.com offers users the possibility of publishing a completed adoption, in addition to being able to include a web page with relevant information.

In addition, for all those who wish to collaborate with the cause, they will be able to find a section called “Donations”, where the money raised will be used for advertising and maintaining the website. They will also publish their active accounts on the different social networks they have, where mentions will be made and all the information regarding pets will be given. If you have adopted an animal, photos may also be sent through an email contact so that they can be shown on the networks, so that the cause is publicized. In addition, registering on the page and making publications is completely free.